A new version of 3DWeapons has just launched. It is available in the google store now! It has the following new features:

Apart from the app, this site was also created. Currently this site will act as a promotion site for the app. But more will follow! 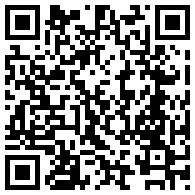 Close Get the App
×